Home and inhabitation: a biography of the Aylesbury Estate 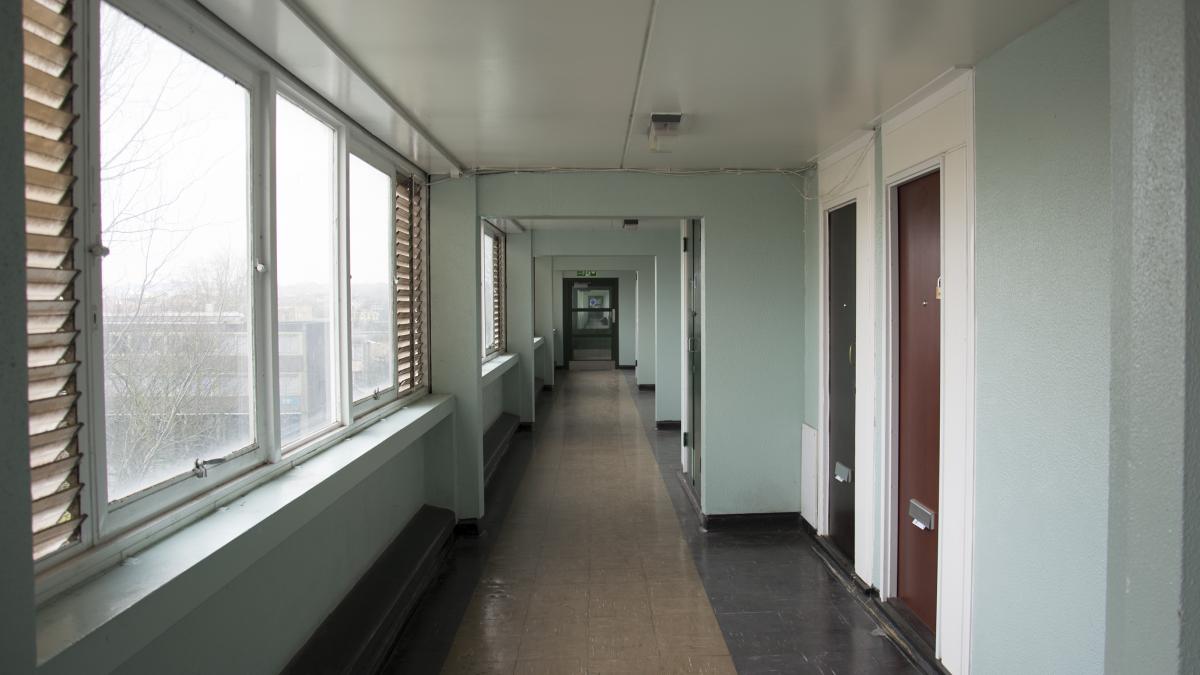 Mythologised in Western culture by works such as J G Ballard’s High-rise, the modernist residential high-rise is a notorious home. A sinister architectural monolith on the urban landscape, it is seen as a place of last resort for the destitute, and a space of social breakdown and moral decay. Research in the disciplines of housing and urban studies has debated the high-rise in terms of the negative impact of its design, its architectural technology, its social life and crime. However, the high-rise has yet to be fully explored in the academic literature through ideas of home. This research provides a biography of a ‘vilified’ high-rise estate as home.

The chosen high-rise estate is the Aylesbury Estate in South London. Housing around 7,500 residents, to some extent it symbolises the story of post-war state-sponsored housing in the UK. When the estate opened in the late 1960s, residents were initially delighted with their new homes and modern conveniences. However, anecdotal evidence suggests that the estate began to decline. There were physical problems with the buildings and the estate became notorious for crime and community breakdown. Deciding that it had failed as a home, Southwark Council announced that the estate would be demolished over a twenty-year period. Beyond this broad story, knowledge of the estate’s precise history is limited.

In investigating the Aylesbury Estate as home, I am extending the ‘house biography’ approach, which provides a history of specific houses. I am developing three themes. First, I move beyond the focus on the past in the literature on home by attending to the ordinary futures of home. Second, I am investigating what vertical living means for home, an area that has not been fully explored, despite the increasing number of people living at height in cities. Third, in light of the over-focus on home-making in academic literature, I want to think about home as something both made and unmade. The research is still at an early stage, but will produce a very different understanding of urban domestic experience and materiality on estates.

My interest in the research originates from my PhD, which investigated the lived experience of forty-three high-rises in London. Although I enjoyed this, I always wanted to study one estate in-depth like classic sociological texts of the 1960-70s, such as Lee Rainwater’s study Behind Ghetto Walls (1970). The Aylesbury Estate had been on my mind because, like Red Road in Glasgow, it is an iconic estate. At the same time, an affiliation with the Centre for Studies of Home (a partnership between Queen Mary, University of London and the Geffrye Museum), helped me realise that this tradition of scholarship could be advanced by exploring ideas of home. The empirical data collected will be archived at the Geffrye Museum and there will be an exhibition in 2016. 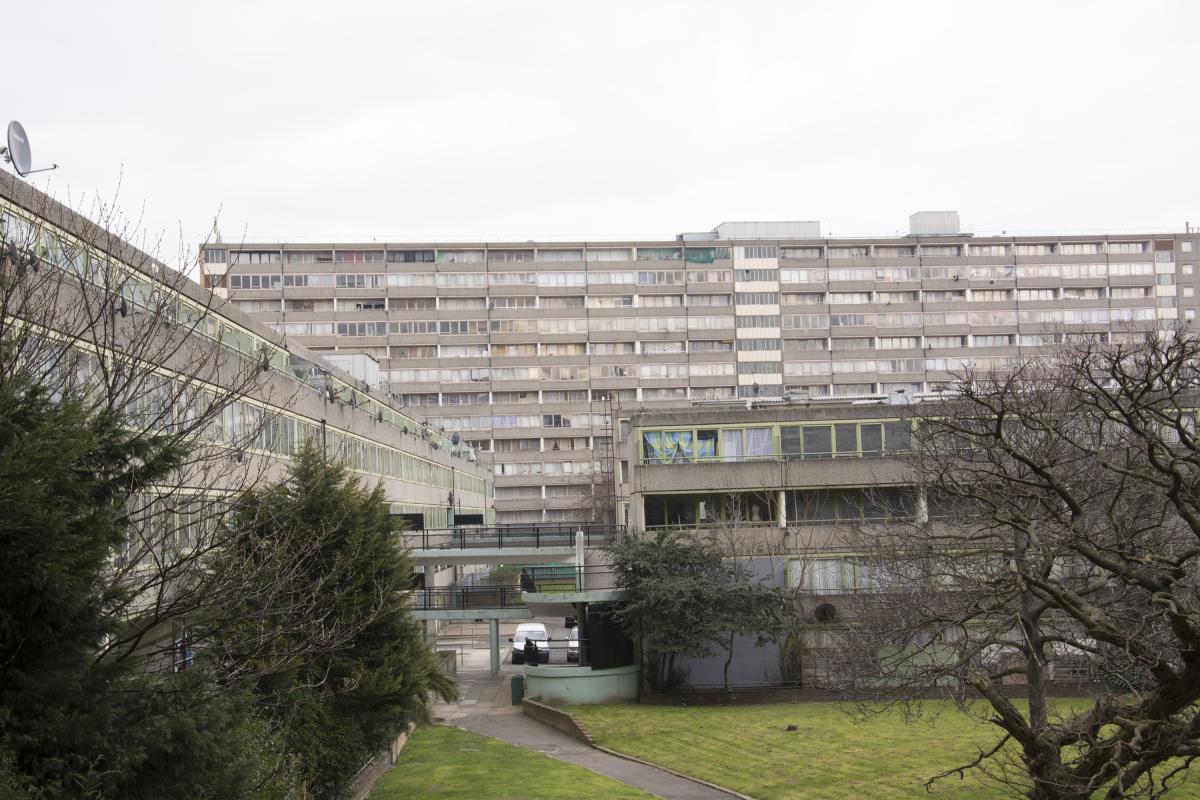 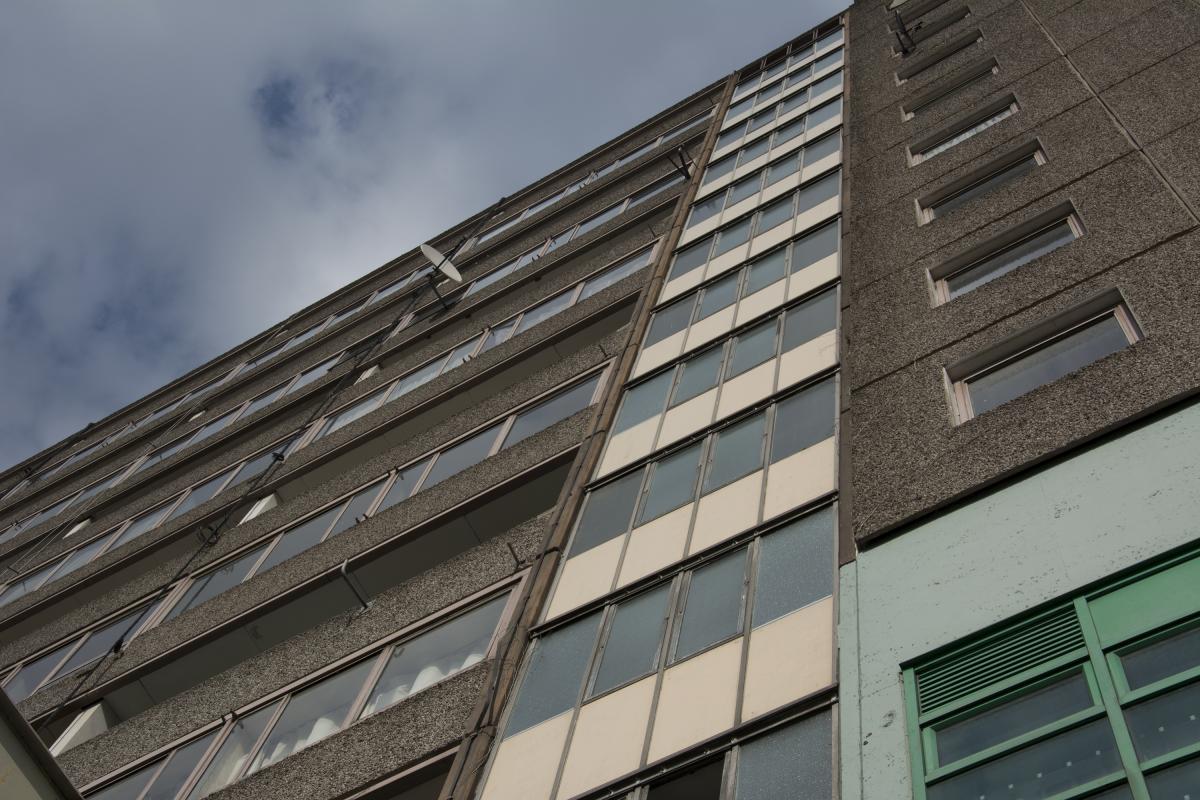