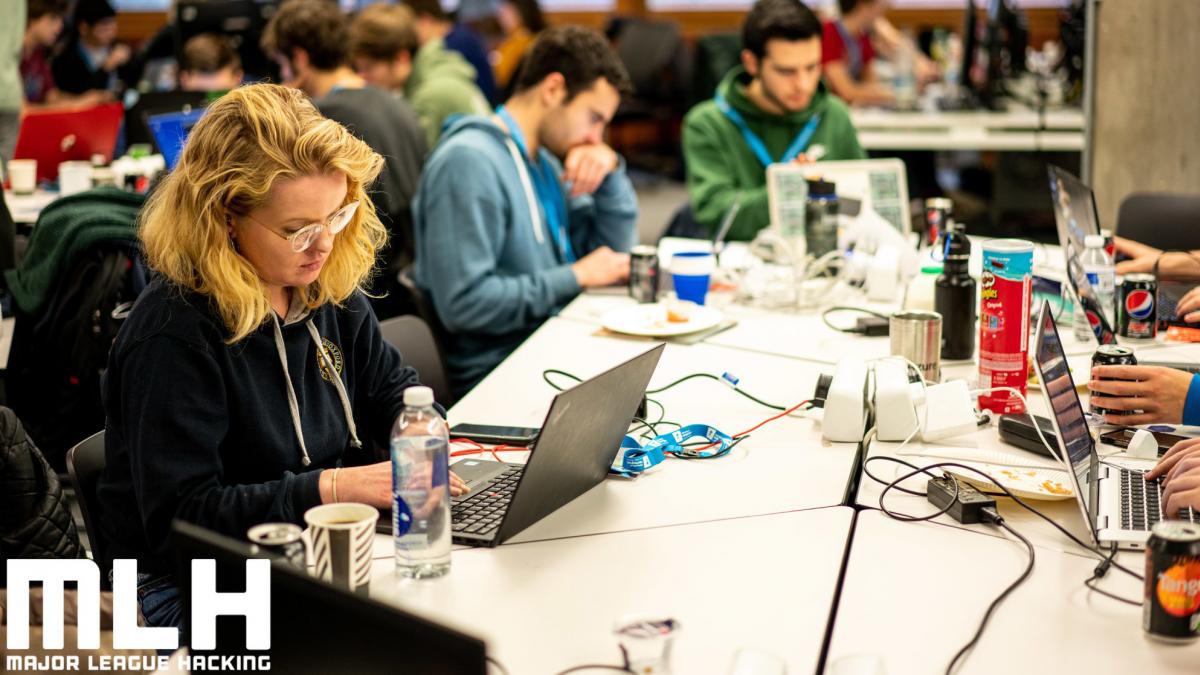 Computing is sexist. Despite decades of work on the behalf of educators, academics and activists, the proportion of women involved in coding is declining. Even so, referring to programming as inherently and intentionally sexist remains controversial. The lack of women in technical fields has led to widespread assumptions about gendered differences in ‘natural’ ability; differences which are used to explain the variation in skill and success. Men are framed as naturally gifted programmers, with the implication that there is something incompatible about femininity and computers. The presumed meritocracy of programming culture dismisses women’s lack of participation as due to incompetence or disinterest rather than flagrant sexism. In addition, belief in this meritocracy valorises white men such as Steve Jobs or Elon Musk as computer geeks who turned their innate abilities into vast technology empires, a narrative which frequently neglects their immense privilege. Beyond its heroes, the malice of meritocracy is the implication that if people are not already there it is because they do not want to be.

Despite its flaws, computing is our future and it matters who builds that future. If men continue to dominate computing, the oppression of women will endure, actively and tacitly erasing women in the design of our common future. With the recent increase in online learning and remote collaboration, it is imperative that these new spaces break with the hostility, discrimination and exclusion that currently characterises programming. The computing sector desperately needs a higher proportion of women.

My project is ultimately a work of activism that combines cultural and computational methods to understand how to increase gender equity in computing. Focusing on the collaborative coding platform GitHub, I will conduct two distinct but complimentary studies into (1) gender differences in python code and (2) characterising responses to sexism that are effective in preventing future hostility. Previous scholarship has shown that women are successful on programming platforms when their gender is anonymised, but are penalised, face hostility and find their contributions devalued when their gender is known. This project builds on this existing work, using computational methods to understand the experience of women moving through these modes of technical collaboration and skill building. This project will provide essential insights into gender-based prejudice in the world’s largest technical collaboration platform, working towards a more just and equal future of computing.