This is England: staging race, class and the English nation from 1945–present 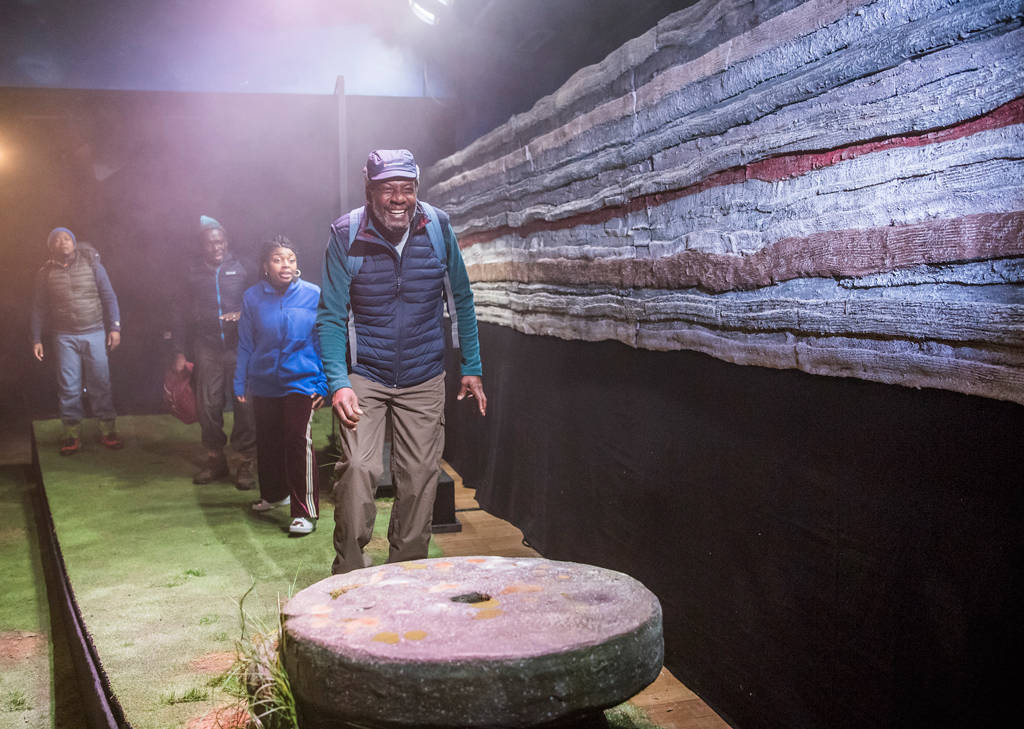 Theatre has historically provided a key cultural platform for navigating the complexities of the national body politic, providing a stage on which narratives of national identity can be produced, tested and re-imagined in collaboration with audiences and communities. Through a unique and timely focus on English, as opposed to British, theatre history, ‘This is England’ explores the changing configurations of race, class and nation as they have been represented in post-war theatre. Combining anti-colonial and devolutionary sources, it demonstrates how ‘Britain’ and ‘the United Kingdom’ have been used as hieroglyphs for ‘England’ since the late-eighteenth century. This process has obscured and centred England as both the locus of the British state formation and the core imperial nation of the British Empire. England’s centrality has only become more contested in the post-war period: from the contraction of the British Empire after 1945 to the Acts of Devolution in Scotland, Wales and Northern Ireland in 1998, the 2016 Brexit vote and the attention to England’s colonial history triggered by the resurgence of the #BlackLivesMatter movement in 2020. As the naturalised core of one of Europe’s most centralised state machines, how does English culture operate in this discursive landscape in which England’s political and cultural identity is being questioned, fought over and redressed?

Building on regional approaches to theatre history, I will explore England’s varied theatre ecology, including rural and regional performance sites. My research will engage with different socioeconomic contexts of production, exploring the work of renowned playwrights alongside plays produced by theatre companies yet to receive critical attention, such as Pit Prop – a radical community theatre company operating in Greater Manchester in the 1980s. The project aims to uncover works neglected by dominant histories of post-war theatre, examining where and how these plays and performances have acknowledged and critiqued England’s centrality in practices of Britishness and Empire. Combining archival study with ethnographic research will enable me to develop oral histories of companies without a substantial documentary footprint. Over the course of this Fellowship, I will ask how this repertoire of work, newly cast through my research, creates the foundation of a devolved, radical history of post-war English theatre at a time when England’s political and cultural centrality is being repeatedly called into question.