The climate crisis as masculine violence? Engaging men in caring for the planet

Applying a gendered lens to the climate crisis, Stephen Burrell will examine the role that masculinities play in environmental harm and the extent to which climate change can be understood as a form of men’s (structural) violence 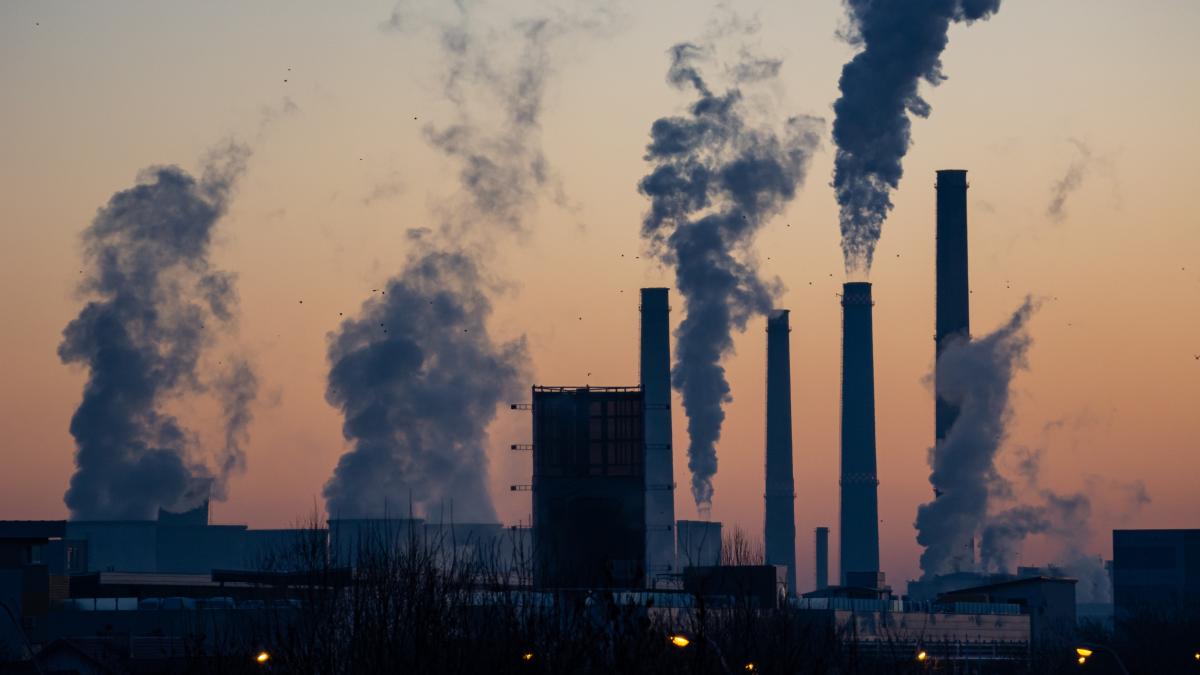 Photograph by Ella Ivanescu on Unsplash.

The COVID-19 pandemic has brought into question humanity’s relationship with the natural world; from the virus’ seeming zoonotic origins, to the kind of economy we want to rebuild in its wake, to our engagement with nature in our everyday lives. In some ways, these questions are particularly important for men to ask ourselves; men engage more often in a range of behaviours contributing to global heating, such as flying, driving and eating meat and tend to be less likely to report seeing climate change as a major threat.

Indeed, many of the harms humans inflict upon the planet could be seen as having a ‘masculine’ character; for example, men are more likely to be in control of companies contributing most to environmental damage, such as in the fossil fuel, mining and weapons industries. My previous research focused on men’s role in preventing gender-based violence; one of the things I seek to explore with this project is how the climate crisis and men’s use of violence may be interconnected, for instance in terms of masculine notions of power, control, entitlement and ownership over people and planet.

However, I will also investigate how more men and boys can be encouraged to play a positive role in climate change mitigation and adaptation. Many men already act to look after the environment in various ways and this can challenge ideas of masculinity which expect men to be dispassionate and detached from nature. There may be much to learn from what we know about shifting masculine norms in order to engage men and boys in building more caring relationships with the natural world.

I want to speak to three groups to better understand how gender influences our interactions with the planet: people involved in environmental activism; men in positions of power; and young men at school. This is in recognition that different groups are affected by and contribute to the climate crisis in different ways and some have more power to tackle it than others.

I hope the research will help expand awareness about the importance of taking gender into account in societal responses to global heating. The pandemic has made this feel more urgent than ever; humanity is in danger of heading straight from one crisis into another even bigger one. However, COVID-19 could also mark a critical moment in which we fundamentally re-evaluate how we relate to the environment we live in.