Centrism beyond methodological whiteness: racism, the centre ground and Britain

With the rise of national populism and a resurgence of the far-right coinciding with increased incidences of racial violence, Maya Goodfellow’s project will transcend mainstream approaches – by placing race at the core of analysis – and will result in a new counter-history of British political development 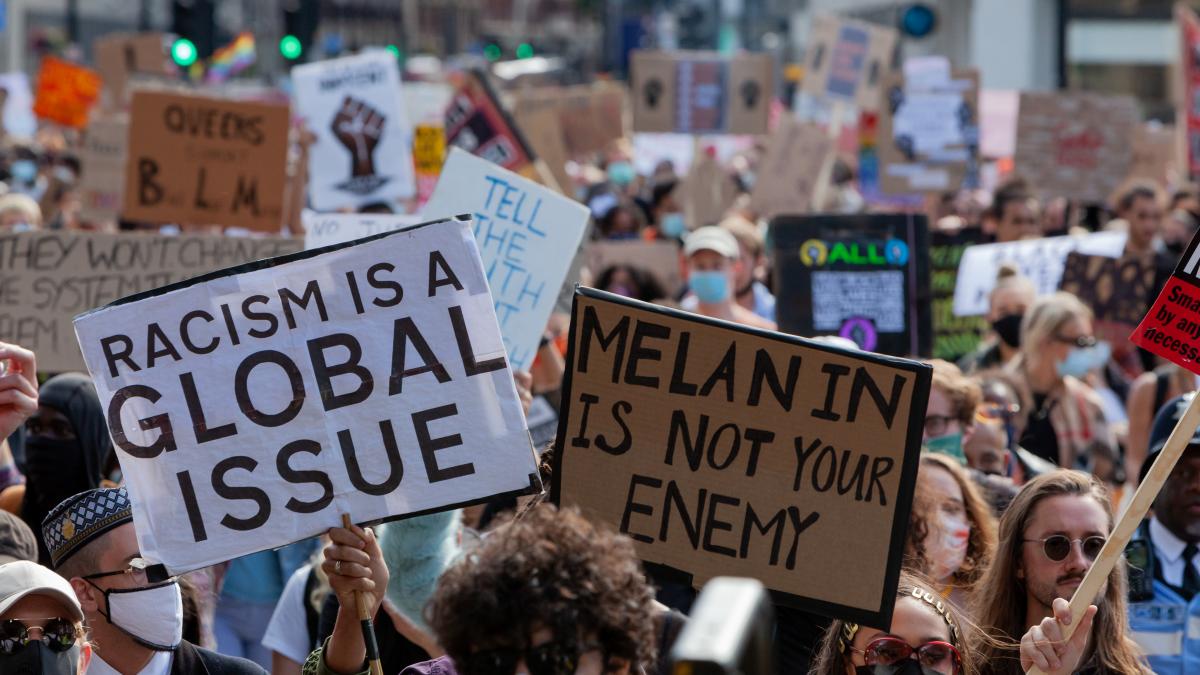 In the mid-2000s, it wasn’t entirely out of the ordinary for people in the UK to claim that racism would disappear when everyone simply started treating people equally regardless of their race. Arguably this sat well alongside an understanding of racism as being rooted in individual prejudice or something that could be resolved through diversity programmes. Such thinking was central to the Third Way that dominated the era and continues to influence politics today. Many still look at New Labour and the coalition government that followed as largely peopled by ‘moderates’ who were concerned, in some form or another, with inclusivity.

However, this obscures the distinct ways racism is reproduced and created by ‘the centre’. For example, the hostile environment was implemented and voted for when Theresa May was Home Secretary and David Cameron was Prime Minister, both have been characterised as ‘moderate’. Yet one of the key tenets of the hostile environment – the right to rent policy – has been found to cause discrimination against people of colour.

This is why my research will examine the relationship between ‘the centre’ and racism. When thinking about racism in this way, certain political science literatures tend to focus on the electoral competition between far-right and centre-ground parties, or the impact the ‘far-right’ has had on certain discourses and policies, particularly on issues such as immigration. This arguably obscures how race and processes of racialisation have been central to notions of liberalism, capitalism and to the discourses and policies of the ‘centre’. Indeed, this is of particular importance as ‘centrism’ can be understood as being concerned with maintaining capitalism with a human face.

Therefore, as well as exploring centrist discourses, I will focus on the material elements of racism, such as the relationship between profit-making and immigration enforcement. I hope to contribute to existing work on racial capitalism as it shifts attention and explanations away from intentional actions and onto structural and institutional dynamics – in the process making sense of how race structures, and is reproduced by, the accumulation of capital; explaining how racism is inherent to the functioning of contemporary capitalism.