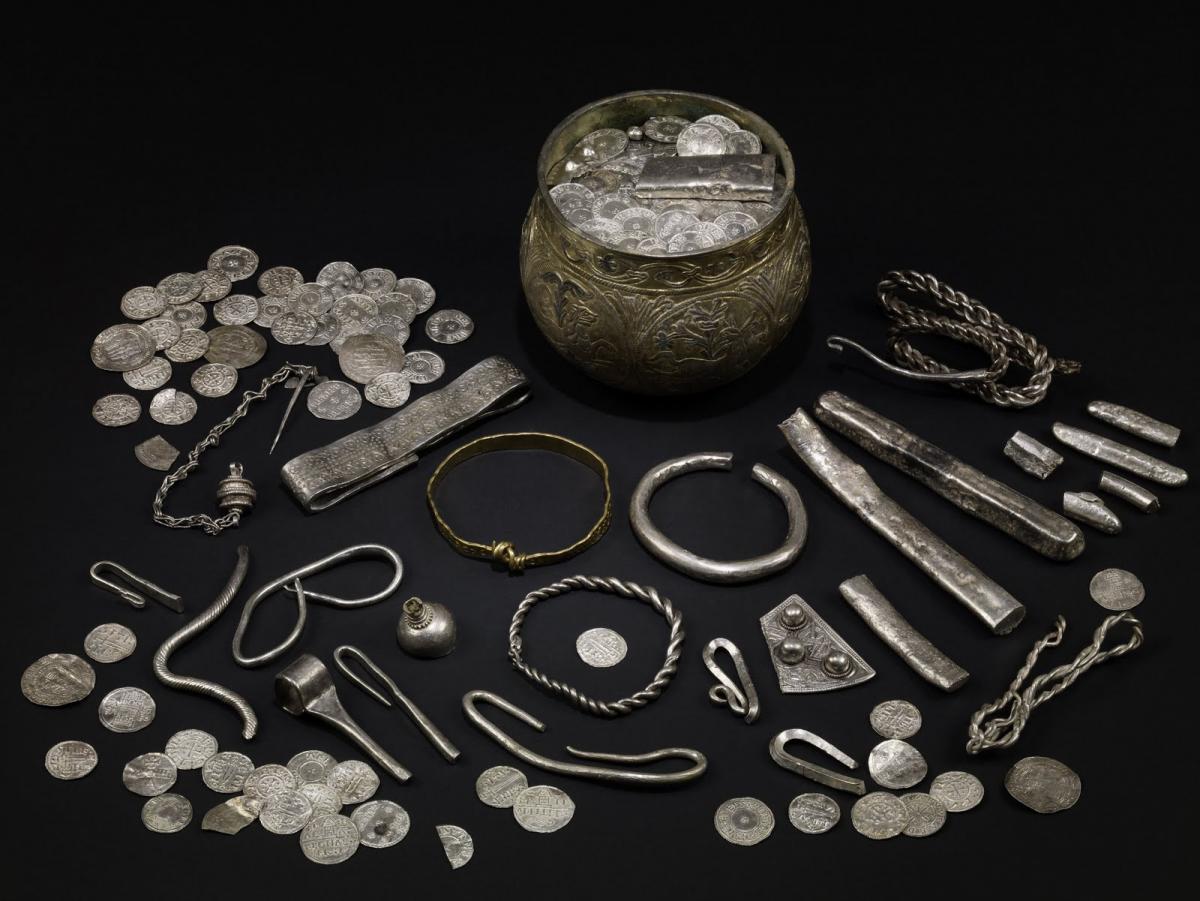 The Viking Age was a Silver Age. Across Scandinavia, and in overseas regions settled by the Vikings, hundreds of buried silver hoards testify to the huge amounts of wealth generated by Viking activity. The hoards contain a mix of silver ingots, ornaments and foreign and domestic coin, accumulated through plunder and commerce. But they are far more than simple treasure troves. When studied from novel perspectives, they can offer unparalleled insights into the social and economic practices of their owners, as well as the economic spheres in which silver circulated in the early medieval period.

One region where the number of known Viking hoards has increased appreciably in recent years is Britain – areas of which were settled by Scandinavians in the late ninth and tenth centuries. Thanks to metal-detecting, around 25 hoards containing well over 2000 silver objects and coins, are now recorded, generating a fresh dataset for the study of Viking silver. During my Fellowship, I will employ a novel mix of analytical methods from archaeology and archaeometry to answer two outstanding questions: what were the relative roles of Viking silver as a means of display and payment, and what were the sources of Viking wealth?

First-hand study of the silver will reveal physical evidence of three phenomena: the fragmentation, or deliberate cutting, of silver; the manufacture of complete silver ingots and rings to specific weights, and the testing, via ‘nicks’, ‘pecks’, bending and biting, of silver objects and coins. The rationale is that each phenomenon reflects the use of silver as a means of payment: they can therefore be used to reveal the economic character of an item, and the intensity with which silver circulated as currency. Since the hoards span the entire Viking settlement period (c.870–950 CE) and derive from different geographic regions, I will be able to identify distinct regional economic zones and networks, and trace changes in the use of silver (e.g. from a means of ‘display’ to a means of payment) over time. 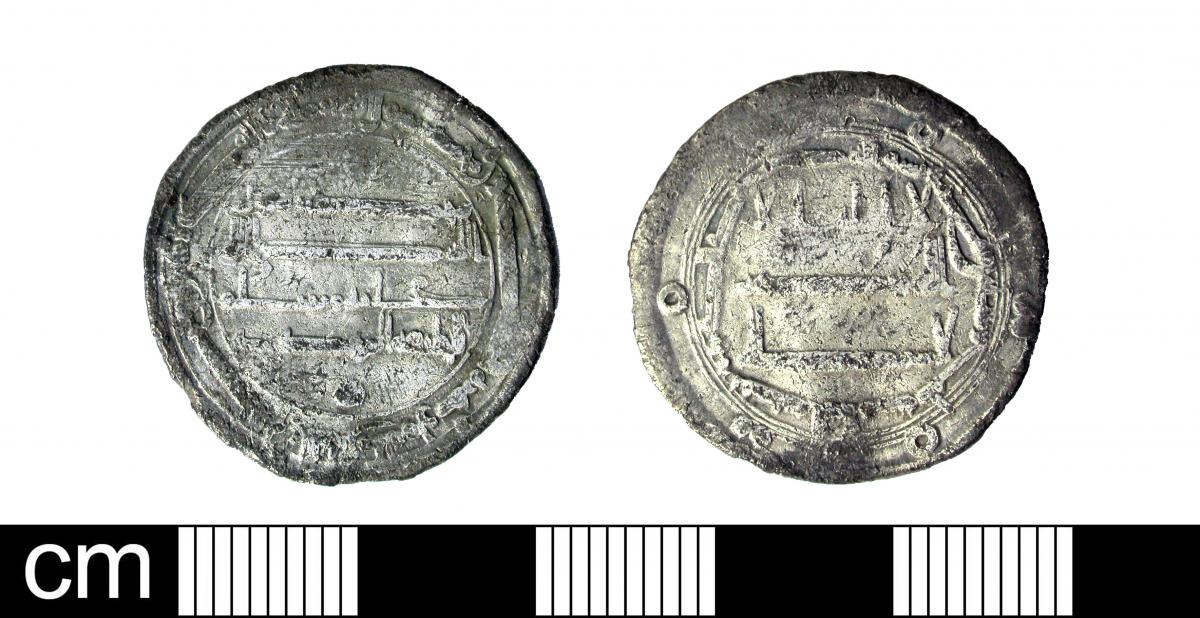 Islamic silver dirham. Dirhams were the primary source of silver within Viking-Age Scandinavia, but loot obtained by raids in Ireland, Britain and on the Continent may have been more important as a source of wealth for Vikings in the west.

The sheer number of Viking silver hoards now on record from Britain raises the question: from where did the Vikings obtain their wealth? A known source of silver buried within Scandinavia is Islamic silver coins, or dirhams, but historical sources suggest that plunder gained via raids may have been more important in the West. Using PXRF (portable X-ray fluorescence: a non-destructive means of assessing surface composition), I will collect trace element data from silver hoarded in Britain to reveal potential links with the silver used to produce Anglo-Saxon, Carolingian and Islamic coinages. The elements gold and bismuth are especially important, as these may stem from the original ore and, critically, are preserved through the silver refining process. I will further trial lead-isotope analysis on a sub-set of silver, to determine links with known ore deposits, as well as silver from other regions of the Viking world.

This combined archaeological and archaeometric approach represents a major new approach to artefact studies. It is hoped it will deliver significant new insights into the uses and origins of silver in the Viking Age, as well as revealing the social and economic practices of the Scandinavians in Britain.