Beyond the paradigm of nation: reading the British self and the Punjabi (M)other in ‘third generation’ British Asian literature

We often see, in British Asian literature, a stock culture-clash narrative: ‘traditional’, non-English speaking, first generation immigrant parents, represented as ridiculous or sinister, are obstacles in a second-generation narrator’s journey of progress towards integration and ‘Britishness’. Questioning this normalised ideological trope, my research is a decolonial reading of a number of post 2007 British-Asian texts – novels, memoirs and poetry, in particular those written by Punjabi and working-class origin writers. I am locating their work in the post 9/11 7/7 context, in which there has been an even greater pressure from the British state-market that these writers demonstrate Britishness. I explore the psychological impacts, revealed in counter readings of these texts, of growing up and living in a white supremacist society, of the process of British-citizen making. Can we identify shame, trauma, an internalised white-gaze in the representations of first-generation parent figures by second-generation narrators?

These texts are usually read and celebrated as multicultural and diverse – I am asking what this reveals about multiculturalism and diversity. Meanwhile, most academic discourse on British Asian literature has assumed that it is a form of ‘writing back’, bringing ‘difference’ into a homogenous white British canon. Can this ‘multicultural’ literary criticism, which assumes that identity is connected to citizenship, be seen as an extension of state multiculturalism? Rather than questioning the idea of nation, it absorbs minority citizens into the national fold, bringing their literature into the British canon. Seeming to accept ‘difference’, literary multiculturalism instead contains it, reifies it, refuses to recognise it. 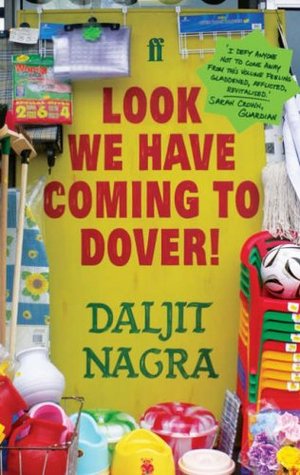 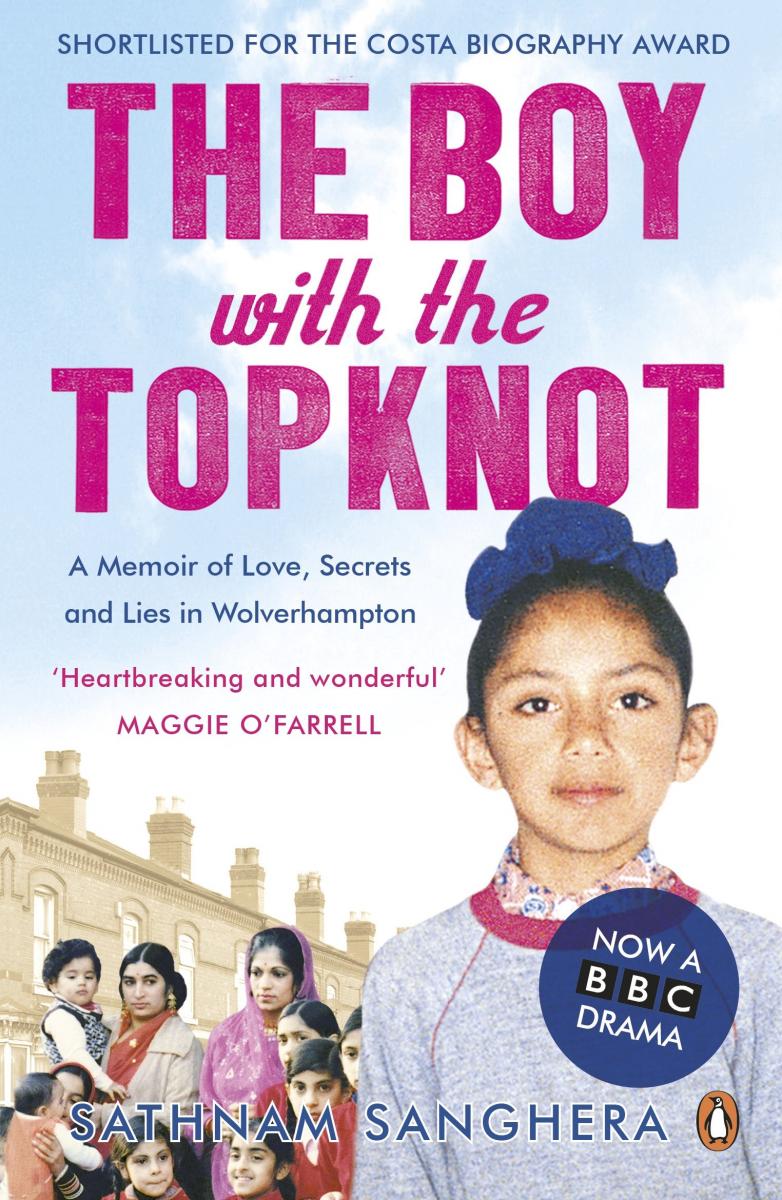 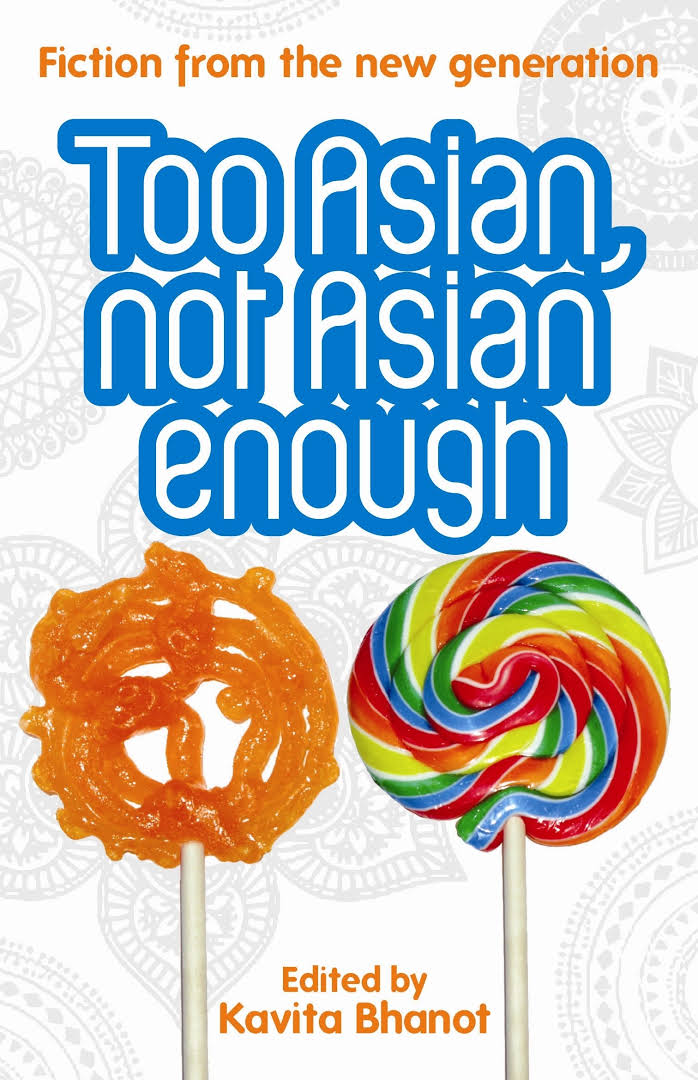 It is important to ask who is ‘left behind’ or unseen in integrationist or multicultural discourse – can everyone be ‘British’? The Punjabi mother in these texts is usually presented as ‘backward’; a fixed or evolving ‘other’, an obstacle in the process of integration. Her irreconcilable ‘difference’ means that she cannot fit into the idea of Britain. Her identity is connected to the immediate community in which she lives, the region from which she hails; she faces away from the intended white readership of the texts as well as the ‘multicultural’ nation. Adopting a regional, rather than national framework in reading these texts by Punjabi origin writers, I will be exploring the ways in which a regional (Punjabi) understanding might help us to, to ‘see’ her better. Can we read resistance to British hegemony into glimpses of cultural, religious, linguistic expression, including the speaking of Punjabi? This analysis has wider implications for how we understand citizenship, multiculturalism, integration.