Anatomising the body: art, science and the humanities in modern China, 1851–1949 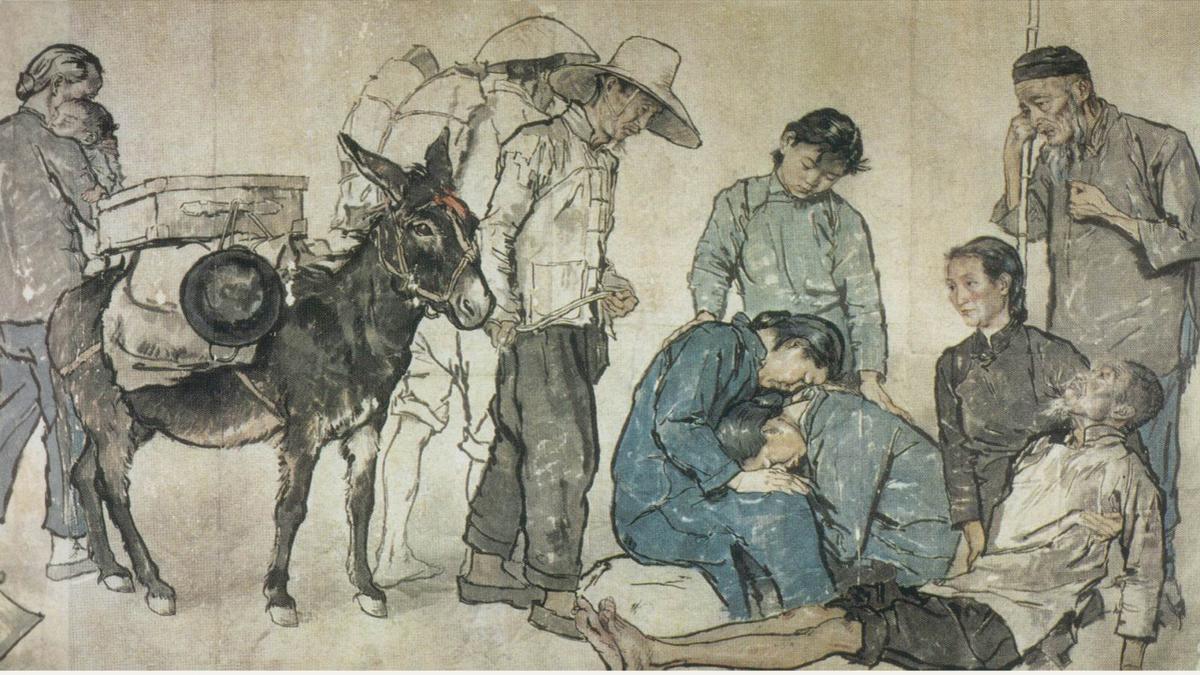 The discipline of anatomy, situated at the intersection of art, science and medicine, has been a longstanding and well researched topic in the historiography of western art, yet has been largely overlooked in scholarship on Chinese Art. Though a complex and advanced system, Chinese medicine is not predicated on anatomy, and the same goes for Chinese figure painting over the centuries. As a result, the critical role of anatomy in redefining the parameters and possibilities of artistic practice in modern China remains unacknowledged.

By placing the knowledge of human anatomy at the centre of a broader nexus of artistic, medical, educational, publishing and humanitarian contexts, my project will provide the first history of the ways in which the ‘body’ was scientifically assessed and artistically represented across different visual media – painting, sculpture, print, woodcut, and photography. 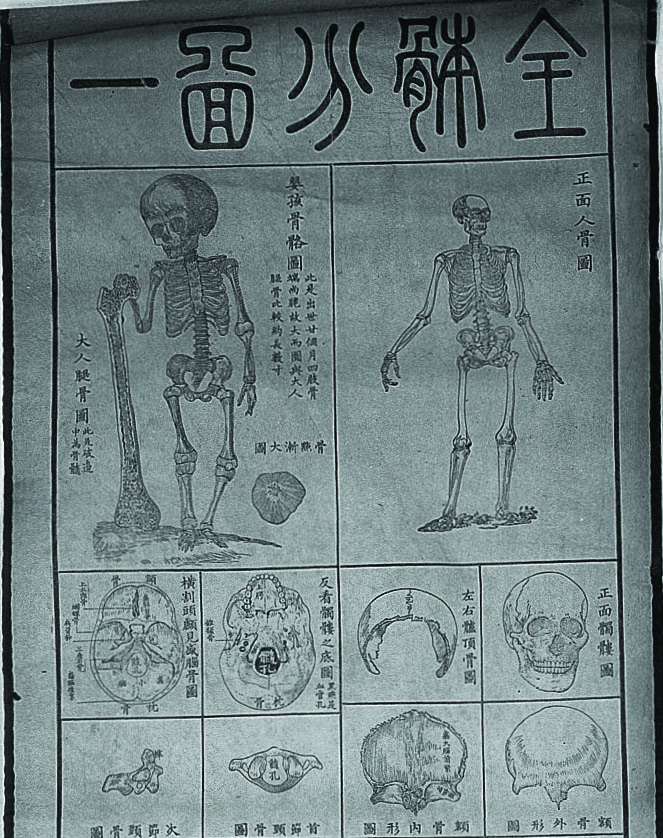 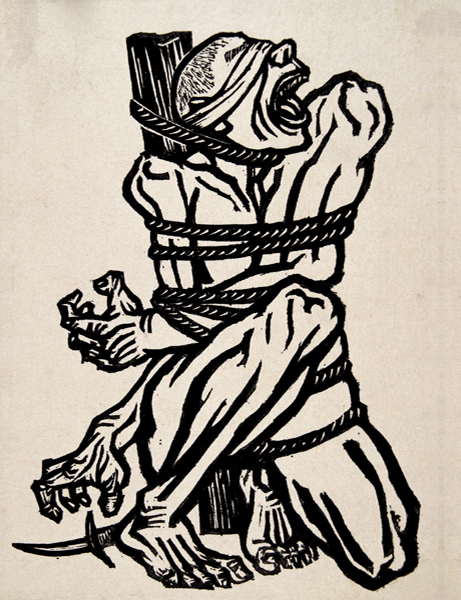 My aim in this project is to understand the impact of imported visual materials on human anatomy in Chinese art, as well as to critically interrogate the neglected question of how understandings of human anatomy shaped new aesthetic values for the body and invented new possibilities for defining the meaning of the human in modern China.Beginning with the widely circulated Chinese illustrated anatomical book, A New Treatise on Anatomy (Quanti xinlun), written and published by the British missionary Benjamin Hobson (1816–1873) in China in 1851, and ending with the establishment of new institutions of state sponsored artistic production under the People’s Republic of China in 1949.

Focussing on key anatomical books, institutions and artists, I am interested in several interrelated thematic questions: how did Benjamin Hobson’s A New Treatise on Anatomy enter the Chinese publishing realm, and why was his book immediately reprinted in China by various Chinese and British private publishers after 1851? To what extent did Hobson’s book and the later copies involve in efforts to connect anatomy with pedagogy and art since the 1850s? How did anatomical courses quickly find their way into modern Chinese art schools after 1912? How did understandings of the body from within transform the representation of the human in Chinese art? How did anatomical books published in both academic and popular contexts help to disseminate the knowledge of anatomy, and what were their differences? How did artists evoke ideas about human anatomy to capture human suffering during the traumatic periods of the Second Sino-Japanese War between 1937 and 1945, and the Chinese Civil War between 1945–1949?

Scrutinising these historical moments will allow us to determine why a knowledge of human anatomy became quintessential in artistic representations of the body between 1851 and 1949, and how historical actors helped to discipline a scientific way of seeing the human in modern China. By historicising the process of ‘anatomising the body’ in Chinese art and visual culture, my project will fill a striking gap in scholarship concerning the intersecting fields of art, science and medicine in Chinese history by arguing the centrality of human anatomy in visual representations of the human body in nineteenth- and twentieth-century China.