Ambivalence, power, and the cosmopolitan intellectual 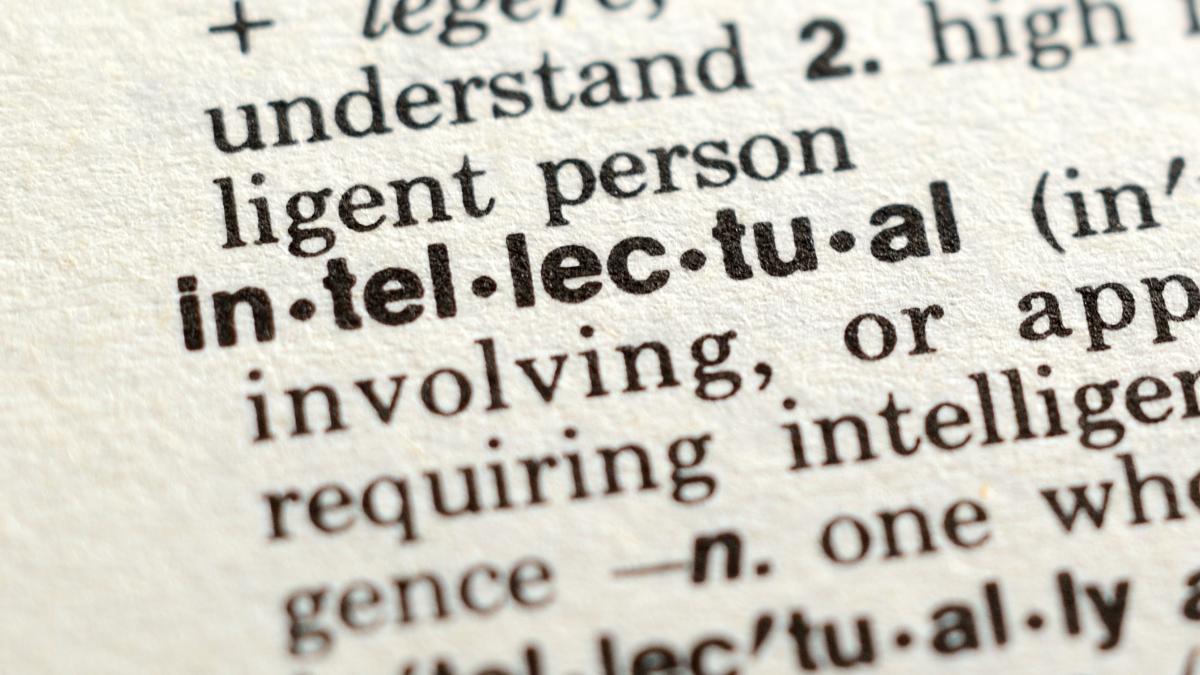 Can we define the intellectual?

It’s Spring of 2016 and I’m at a philosophy conference in Sofia, Bulgaria. Sitting round the dinner table with scholars from across Europe, South America, and Asia, the conversation turns to Brexit. My companions make light of it, they laugh like it can’t possibly ever happen – after all, as the Ukrainian academic to my left says, ‘all the expertise says the UK would be so much worse off alone’. A few months later, back in the UK, I turn on the Today Programme and the then-justice secretary Michael Gove is defending Vote Leave’s lack of economists backing Brexit with the words, ‘people in this country have had enough of experts’. This statement by Gove serves to legitimise much of the casual rhetoric around expertise and intellectuals which sees them branded as elitist, out of touch, and shifty. It is from this ground that Donald Trump’s constant evocation of ‘fake news’, and encouragement to voters to not trust the media, academics, or other experts finds fruitful soil. More than this, the framing of the intellectual or expert in these narratives positions the figure as ‘other’ in a specifically nationalistic way – that the intellectual is foreign, cosmopolitan, and therefore ‘worthy’ of being treated with suspicion, and even malice. Indeed, researchers recently warned that ‘linguaphobia’ has intensified post-Brexit.

The project I am undertaking seeks to better understand the role of the intellectual or expert across academia (specifically sociology), popular culture, and the public sphere, especially in terms of the figure’s connection to cosmopolitanism and multilingualism. How does the sophistication and high cultural capital of multilingualism interact with the dominance of English in academia? And how do these different forms of power then characterise the figure of ‘the intellectual’ and its effect on knowledge making?

To explore this, I’m going to undertake an ethnography of sociologists who work, or try to work, multilingually – finding out how they interpret the role of the intellectual in academia, culture, and society. This will be paired with my own reflections on personal attempts to work (more) multilingually, as well as a visual and textual analysis of the intellectual in popular culture. I’ll bring these elements together to form an interdisciplinary analysis of intellectuals and expertise which will offer crucial insights on how academics make and share knowledge in a globally-oriented academia and public sphere: have we, as Gove claimed, really ‘had enough’ of experts, and what are the implications of this?