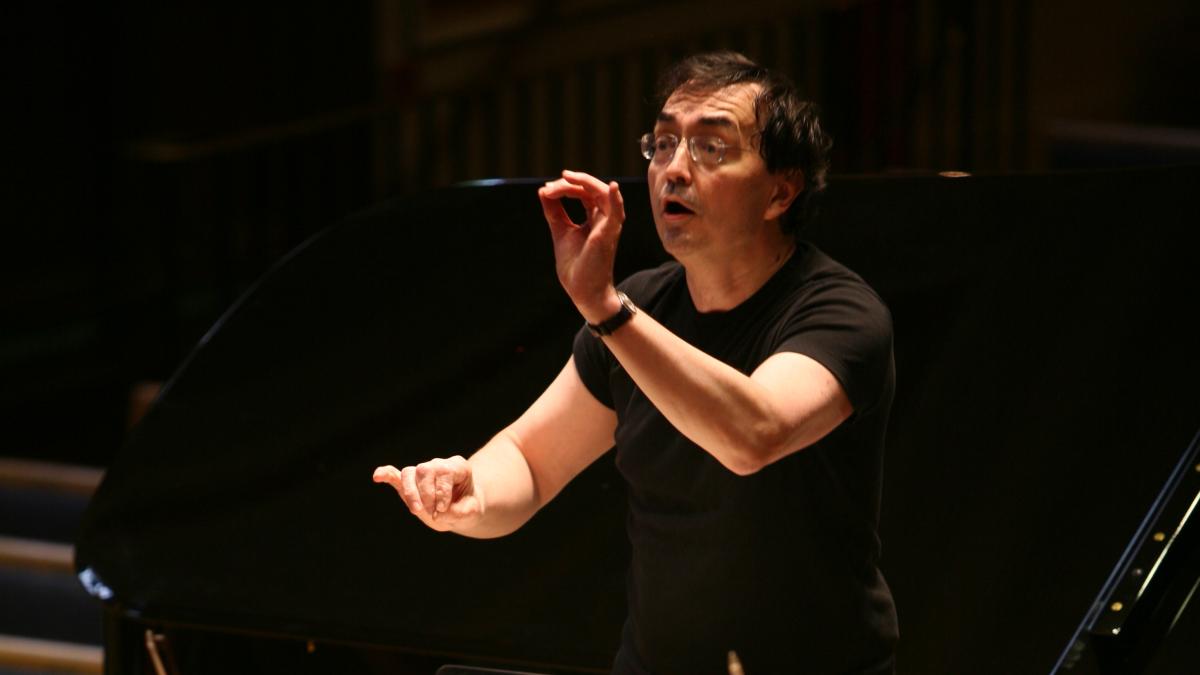 The Royal Academy of Music has been training musicians to the highest professional standards since its foundation in 1822. As Britain’s senior conservatoire, its impact on musical life is inestimable. The music profession is permeated with Academy alumni, including classical giants such as Sir Simon Rattle, Sir John Tavener and Sir Harrison Birtwistle, pop icons Sir Elton John and Annie Lennox, a host of opera stars such as Dame Felicity Lott, Lesley Garrett and Susan Bullock, principals in some of the world’s leading orchestras (including the Royal Concertgebouw Orchestra, the Berlin and Vienna Philharmonic Orchestras, the Orchestra of the Metropolitan Opera New York, and all of London’s leading orchestras), and innovative soloists including Dame Evelyn Glennie and Joanna MacGregor.

Since its inception in 1992, the Leverhulme Conducting Fellowship scheme has provided Academy students with unique insights into the world of professional orchestral performance. The presence of high-profile conductors at the Academy has had a major impact both on the standards of our orchestral playing and the expertise of our student conductors. The opportunity to learn from leading professionals, and to experience the intensity and variety of their demands, equips our students with strong credentials when they seek work.

Since 2008, students have benefited from the insight into canonic repertoire provided by distinguished luminaries such as Sir Colin Davis and the late Sir Charles Mackerras. Meanwhile, experts such as Trevor Pinnock CBE, Margaret Faultless, and Rachel Podger have illuminated historical performance practice, whilst Pierre-Laurent Aimard, Franck Ollu, and George Benjamin have explored works from our own time. The resulting performances, both at the Academy and key venues across London, have been extremely well-attended and have received positive reviews in the press – further emphasising the professional focus of this scheme.

In 2011/12 we will build upon this success in new ways. Pierre-Laurent Aimard will lead a project directing the orchestra from the piano, which brings a particular set of challenges to the orchestral players, and which they will often encounter as professional performers. Susanna Malki will conduct students in two large-scale works by Pierre Boulez at the Queen Elizabeth Hall, in the presence of the composer as part of the South Bank Centre’s Boulez retrospective. Both Rituel and Domaine are demanding scores, with complex rhythmic and ensemble difficulties, and will provide students with experience of the painstakingly detailed preparation necessary for the successful performance of major high-modernist works. Elgar Howarth’s concert performance of the Prologue to Strauss’ Ariadne auf Naxos will give orchestral students a rare opportunity to perform late-romantic opera in a conservatoire context, experiencing the very particular requirements of this musical idiom.

In conclusion, this scheme remains invaluable in giving students the opportunity to work with conductors of international stature – something which simply would not otherwise be possible within the context of our core programmes. 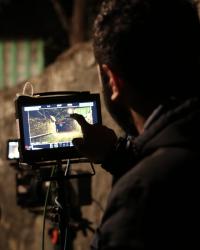 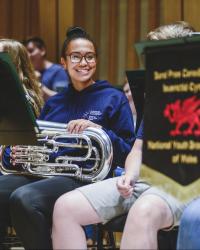