Royal Conservatoire of Scotland – a national and international centre of excellence

The Royal Conservatoire of Scotland (RCS) is consistently recognised as one of the world’s top 10 performing arts education institutions (QS World Rankings 2016 –18) endorsing its status as a national and international centre of excellence for the performing arts.

Building on its roots in 1847 as a national academy of music, RCS has become one of Europe’s most multi-disciplinary performing arts higher education institutions. It offers specialised teaching in music, drama, dance, production, film and education, working in partnership with the National Theatre of Scotland, Scottish Opera, BBC Scotland and Scottish Ballet,. More than 1,100 students are currently pursuing degrees at the conservatoire across its specialisms.

RCS has received funding from the Trust in various forms for many years. It received Arts Scholarships of £225,000 in 2013 and £150,000 in 2016. These grants have funded a ballet scholarship programme and fellowships in conducting.

Between 2013 and 2016 Leverhulme Ballet Scholarships have supported five Modern Ballet students in total: two students over the full three years of their training and three students for one year each. All of these students were boys, so enabling RCS to strengthen its ballet programme overall.

The goal of BA Modern Ballet at RCS (offered in conjunction with Scottish Ballet) is to create classically trained ballet dancers who are also skilled in contemporary technique and choreography, and who meet the high level of attainment demanded by professional companies. In 2016 91% of those graduating found work with professional companies. 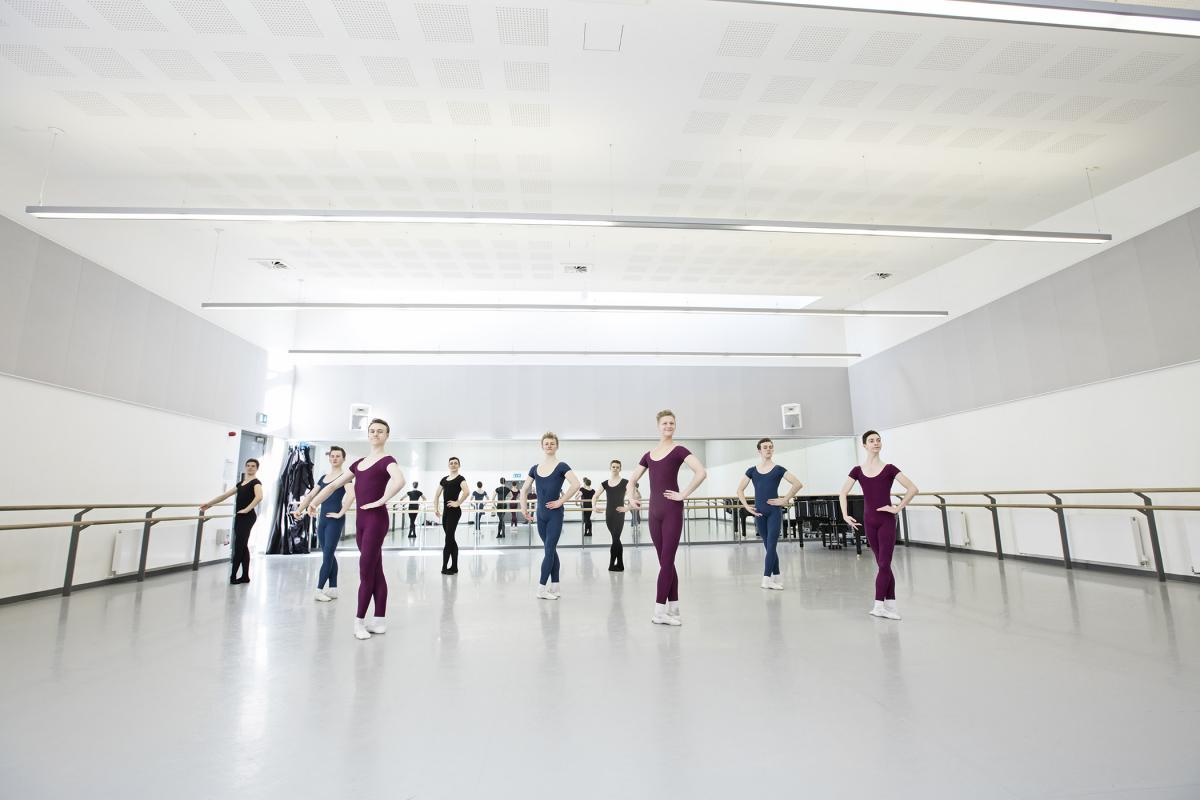 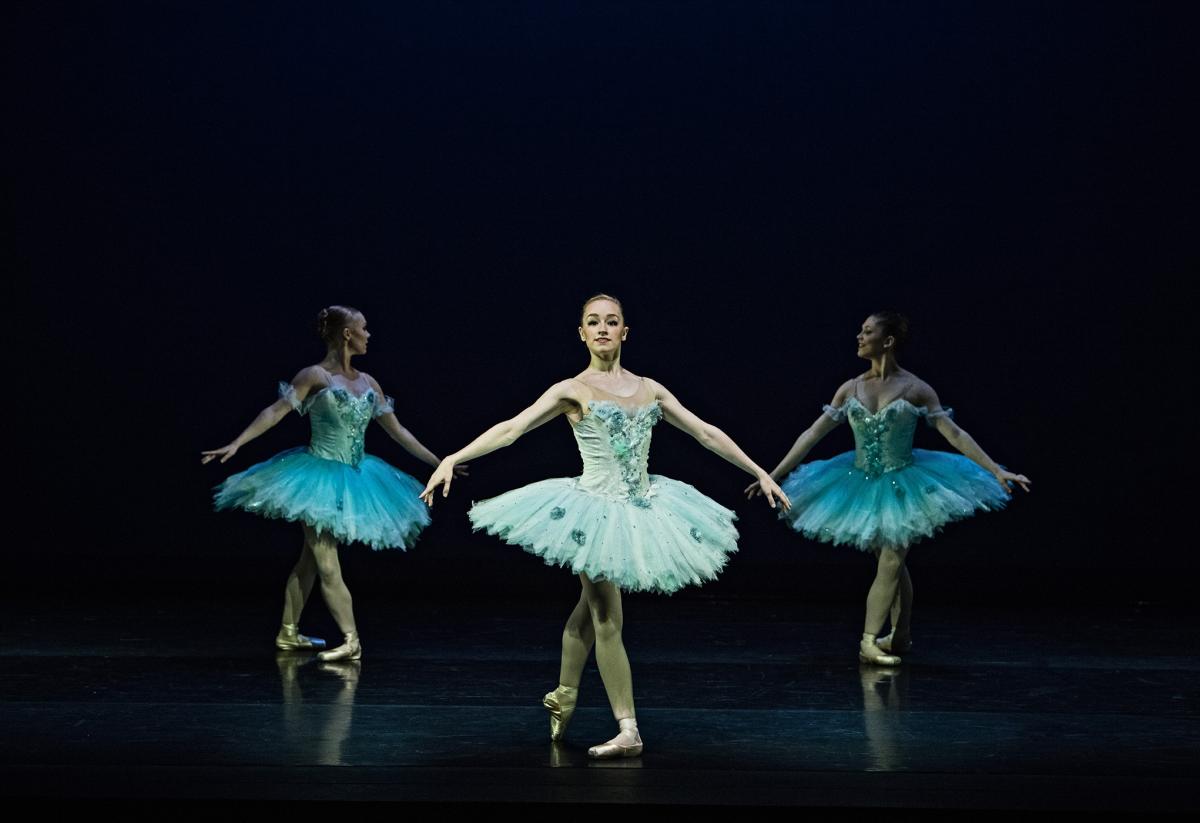 Leverhulme Conducting Fellowships were offered to support students as they completed advanced work in conducting. RCS has created a practical training programme in which students benefit from peer to peer teaching and a system of intensive feedback while working with RCS’s Red Note Ensemble. Within the Conducting Fellowship scheme, each fellow received many hours of podium time as well as individualised feedback and opportunities to correct and learn from difficulties. 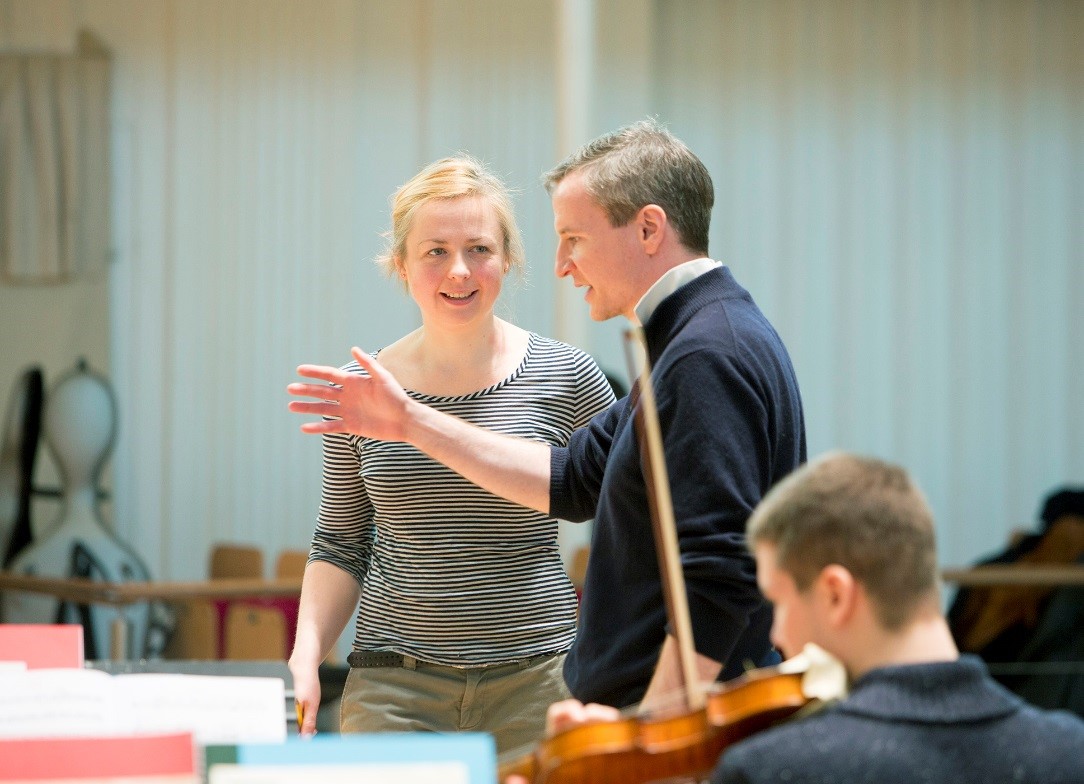 All pictures courtesy of RCS. Royal Conservatoire of Scotland, June 2018. 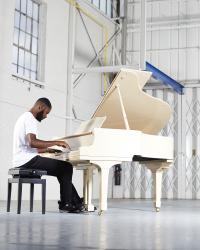 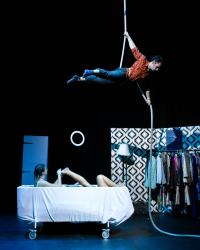